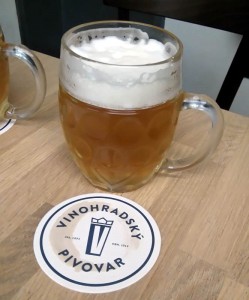 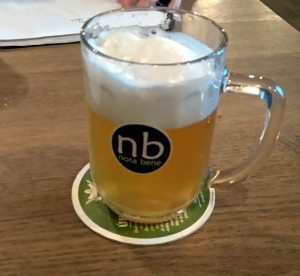 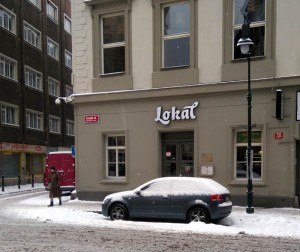 2 Replies to “Nine Places to Drink Czech Lager in Prague”