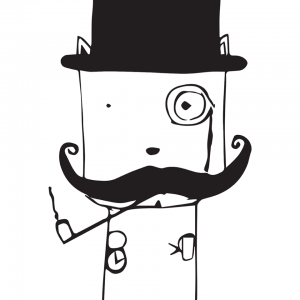 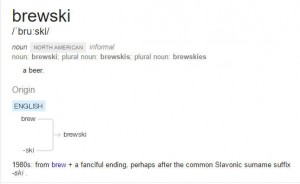 To be honest, Berliner Weisse from Berlin is a lousy beer. Boring and tasting mostly of baking yeast and cloying sweet when fruit syrup is added. But the Berliner Weisse from Brewski that I first tasted on the Copenhagen Beer Festival in May were just instantly made me understand that hype in Florida. Find yourself a bottle of Brewski Tropical Sneeze, and you’ll know what I’m talking about.

The fact that they also do some excellent pale ales and IPAs with fruit just mean that I now have a favourite fruit beer brewery in the world. If modern hipster hops taste of tropical fruit, why not add some mango or pineapple to the mix. It makes a lot of sense, and Brewski do it well. There you have it, Beertalk’s New Brewery of the Year 2015, is Brewski.

One Reply to “New Brewery of the Year 2015, Danish Beer Blog Awards”