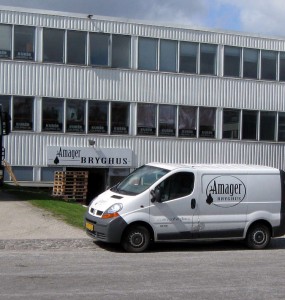 One Reply to “New Beer of the Year 2015, Danish Beer Blog Awards”