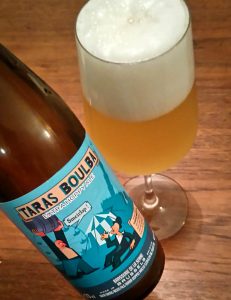 While much Belgian beer is sweet and strong, De La Senne have almost found their own niche with low alcohol, golden hoppy ales. There are a few other breweries who are brewing some nice hoppy pale ales, and saison is making a come back, but De La Senne have perfected this kind of beer. 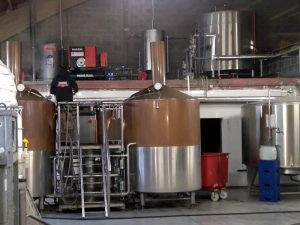 My favourite beers from around the world are pretty much American pale ales, English golden ales, Kölsch, Bavarian Helles, and Czech svetly/pilsner. Golden, hoppy session beers from everywhere, and this is where De La Senne fits in, with their own Belgian touch. Their beers have an elegant – and quite clean – note of Belgian yeast, mostly European hop character, and a nice bitter bite in the finish. It’s like they have their own and completely unique strain of yeast, but I imagine it’s just a matter of really good craftsmanship. 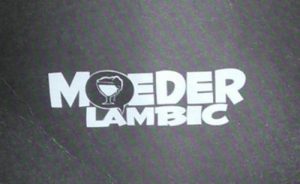 We drank a lot of them at Moeder Lambic, but also visited the brewery. Friday morning, we drove a few kilometres out of the city centre to the brewery. We talked about how we could actually have walked, but considering that the main goal was to buy some beer, it made sense to drive. 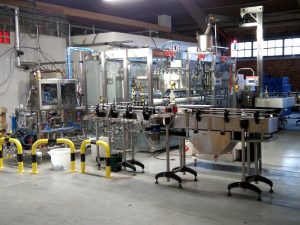 The tap room isn’t much. The raw storage room looks unfinished, and it doesn’t look like it’s about to get finished. There are big windows shielding it from the production hall, and it’s nice to be able to look in. And then of course, there is the bar and the shop, which makes everything else less important.

For fans, I would recommend a visit to Brasserie De La Senne, just to have been there. For others, I would recommend visiting Moeder Lambic and trying some of their three or four offerings on tap. If you also like refreshing, easy drinking beer that’s deeply satisfying for the taste buds, you’ll soon become a De La Senne fan yourself. 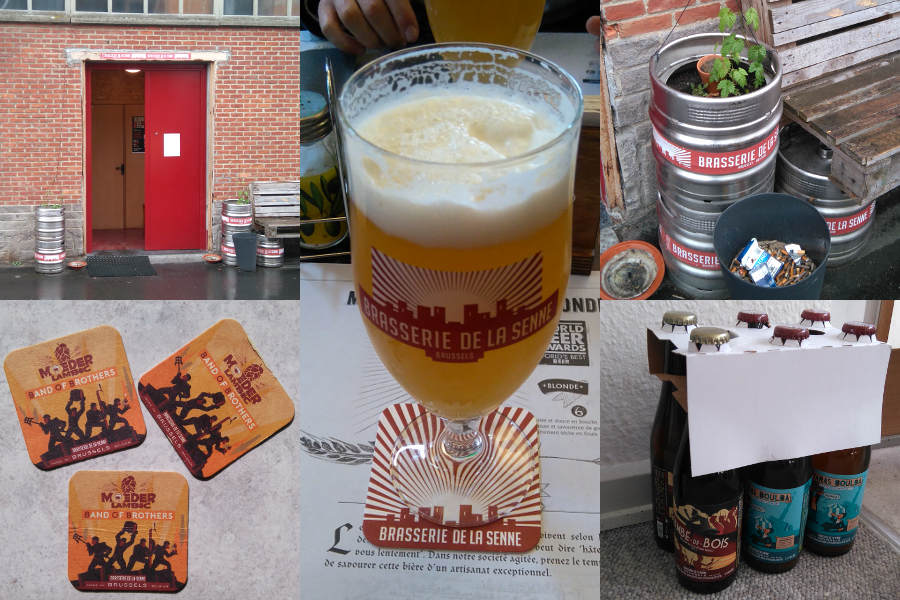