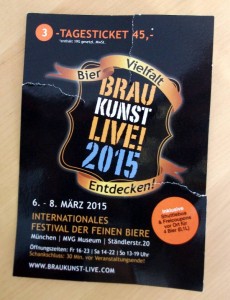 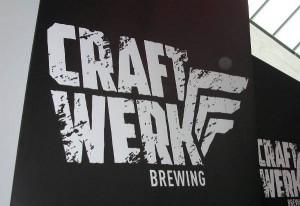 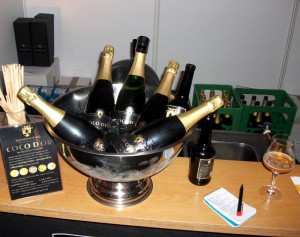 One Reply to “Braukunst-Live: Craft Beer Festival in Germany”