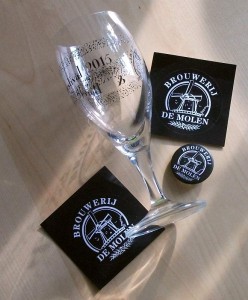 fakta var ikke i humør til 44cl humledåser i dag