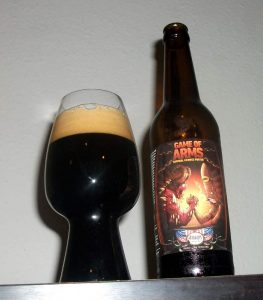 Probably the most Danish Ireland supporters in the